Get fresh music recommendations delivered to your inbox every Friday.

Where Have I Been 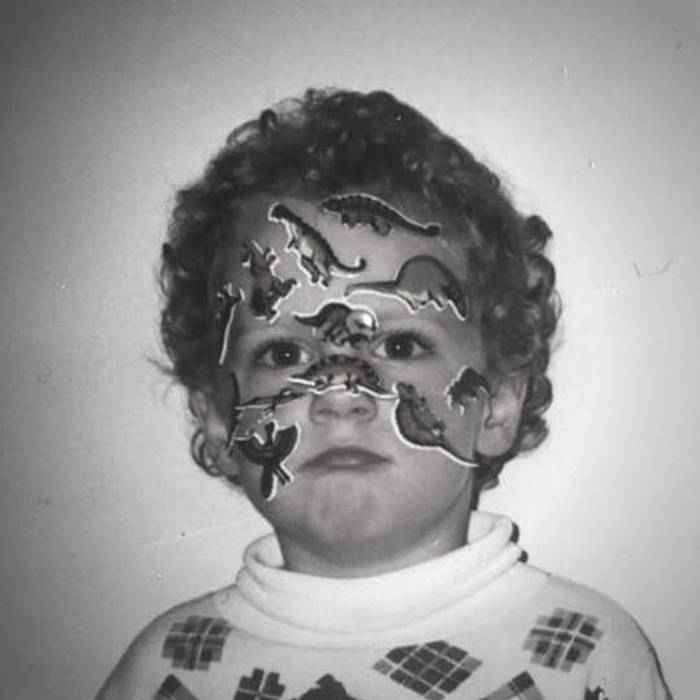 Originally released on October 12th as "Nostalgia", through a series of puzzles on a drop box link, the first person to solve the puzzles and call me was able to name the album.

Hundreds of people tried, only 11 people finished.
The winner, Scott Dion completed the puzzles in under 40 minutes and named the album "Album Mc Album Face."

Luckily he changed his mind and went with "Where Have I Been".

Try the puzzles for yourself at.
www.bit.do/thehuntison

Bandcamp Daily  your guide to the world of Bandcamp

Damu The Fudgemunk shares his recent collab with Def Pressé, plus jams from Common and more